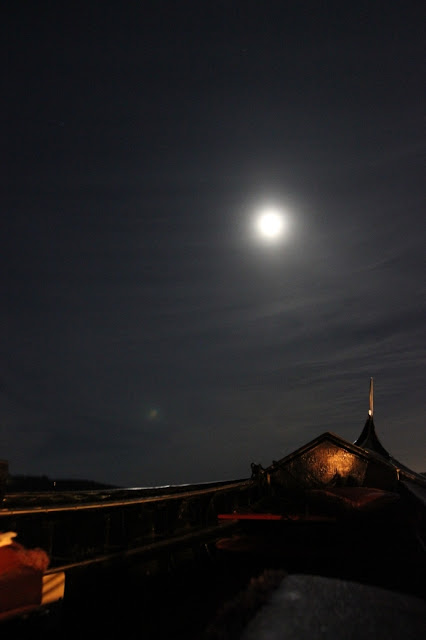 On October 18th I posted a series of images
in the post "Views from a Cruise in Minnesota".
Here's one I held onto because I had similar photos,
and also because it's such a great photo - one that deserved it's own post.
John Kerschbaum has probably got all his boats out of the water now,
and is sitting by the fire as the snow falls on Minnesota.
But if I know John, he's thinking about moments like the one
captured by Bill Whitney in the photo above.
Posted by Gondola Greg at 1:57 AM