Photos from the Prodigy 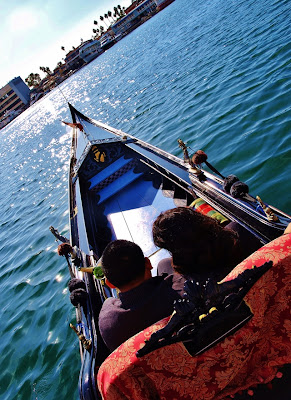 I took my daughter Cassandra out on the Phoenix the other day to give her some pointers on how to take good photos during a cruise.
We had a couple who wanted to be sure their cruise was captured for all time, and we thought that since Cassandra had won a few awards locally with her amateur photos, maybe she'd do a decent job with this kind of project.
We sent her out with my right-hand-man, Steve Elkins (who is an accomplished photographer in his own right), and she snapped away.
Here are some of the images she captured. 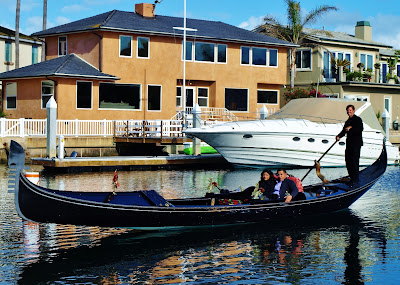 Before the gentleman proposed. 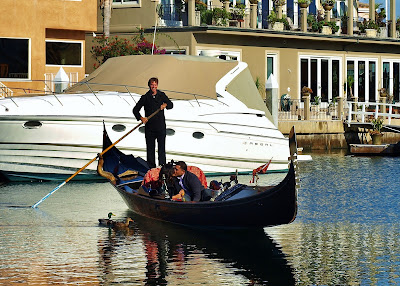 Right after she said "yes". 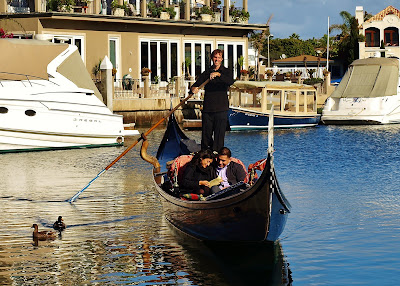 Steve enjoys proposals almost as much as his passengers. 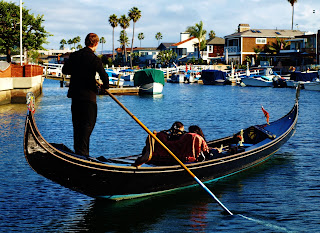 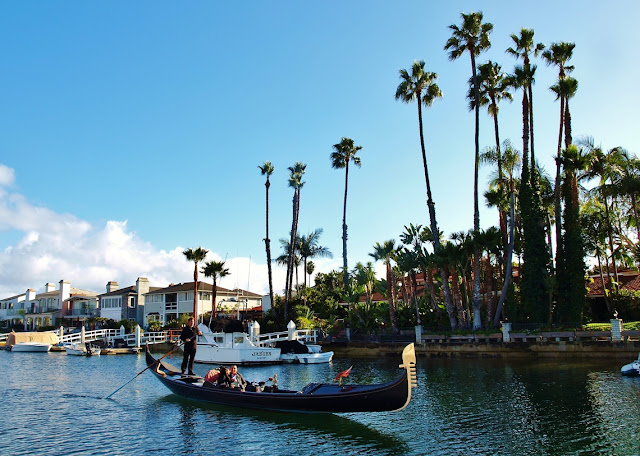 Rowing past the famous "Edwards Estate" - so named because of the Edwards Cinemas family who lives there. 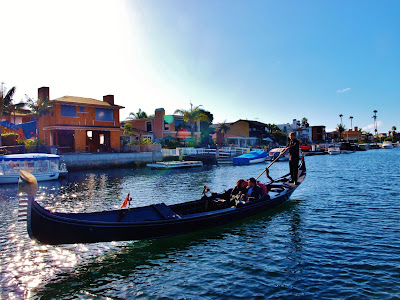 Venice-built gondolas are NOT short. 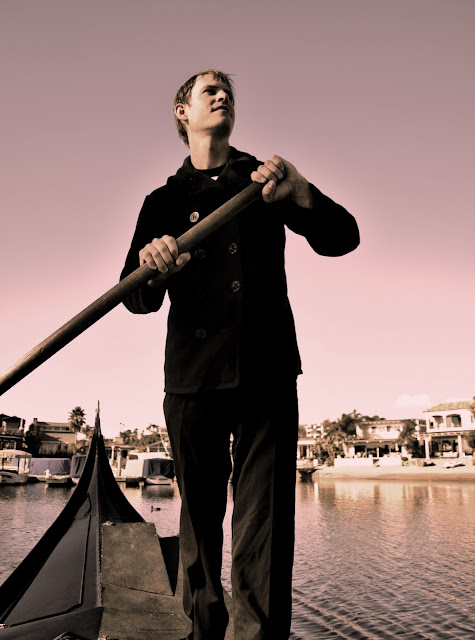 Steve rowing in his black peacoat - a common sight this time of year. 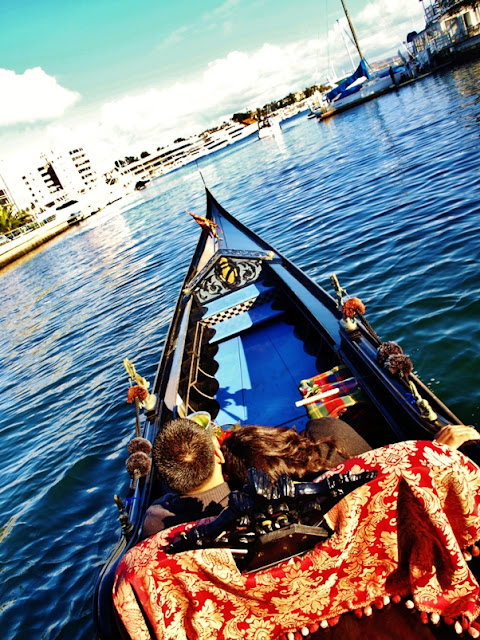 The couple enjoys a perfeect moment. 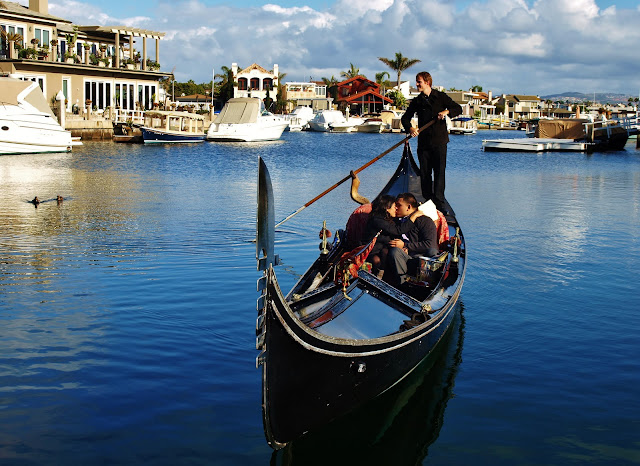 All things considered, my 14-year-old daughter did a pretty good job
(especially since she managed to not fall in the water with her camera).
I'm sure the client will be thrilled to receive the images.