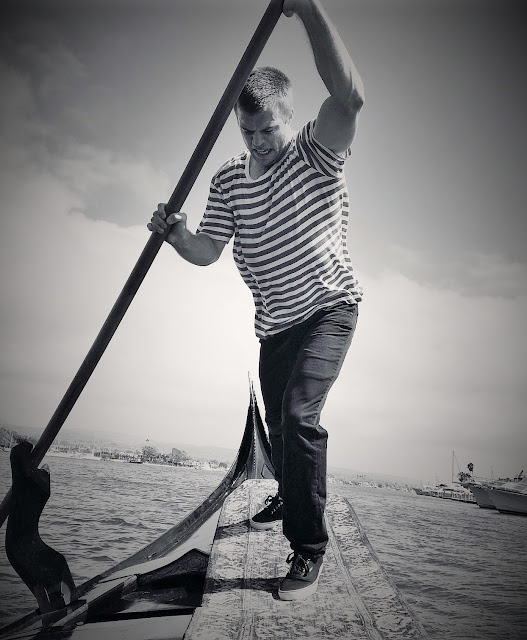 "Pain is weakness leaving the body".
I don't remember where I heard that quote, but it came to mind today
as I was coaching Matthew Raus on the waters of Newport.
It seemed like the right thing to shout, along with
"Celebrate the pain you are feeling",
and many other pieces of pseudo-psychology as they pertain to racing.

Matt and I were out there in the whistling wind,
to tweak his rowing technique and push him to places
that he wouldn't otherwise go
(even if it took a bunch of cheesy quotes, shouted like a swim coach). 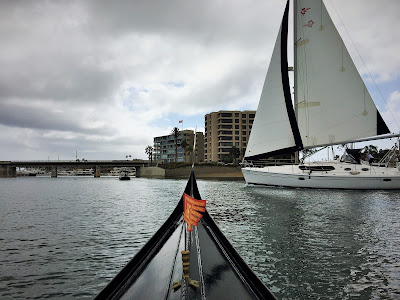 This wasn't the only sailboat to cut across our bow. 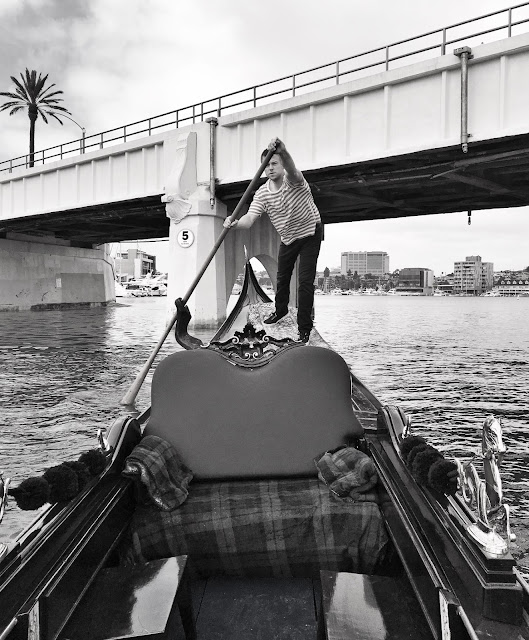 Matt rows past the Lido Bridge. 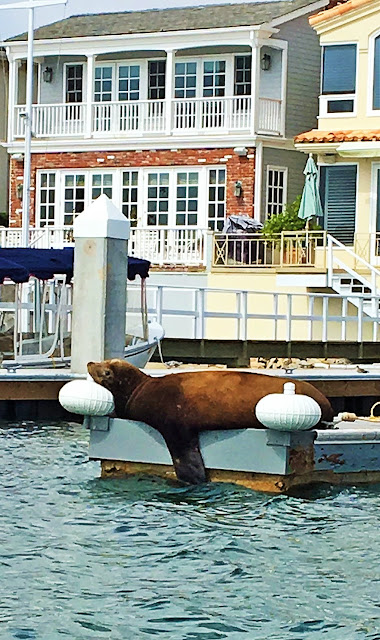 Spectators come in many forms.
Here's a gigantic sea lion. 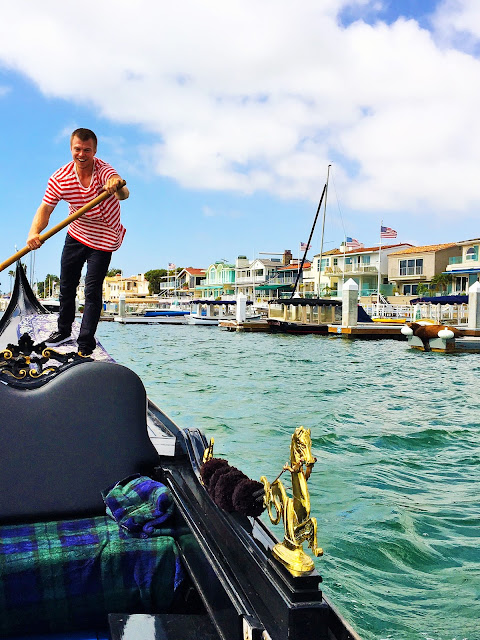 Approaching the tip of Lido Island, I told Matt that
the race isn't won on race day - it's won on the days,
weeks and months spent on the water.
Prepare to win and you're more likely to win. 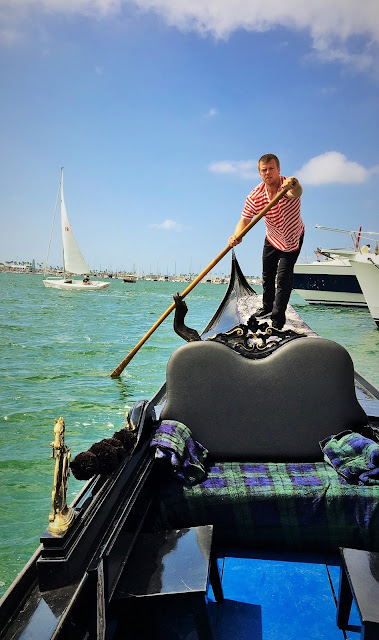 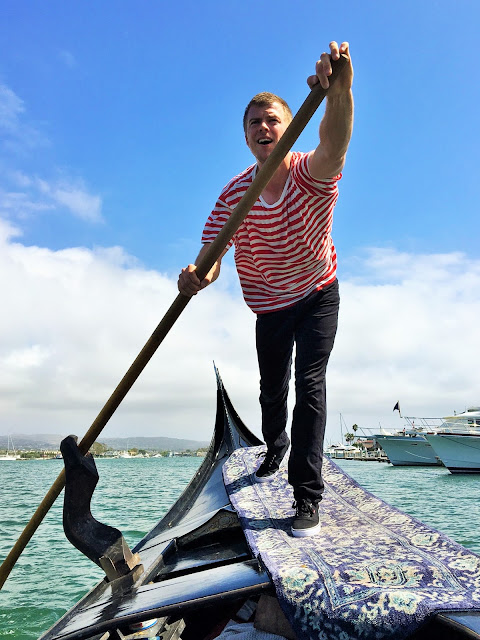 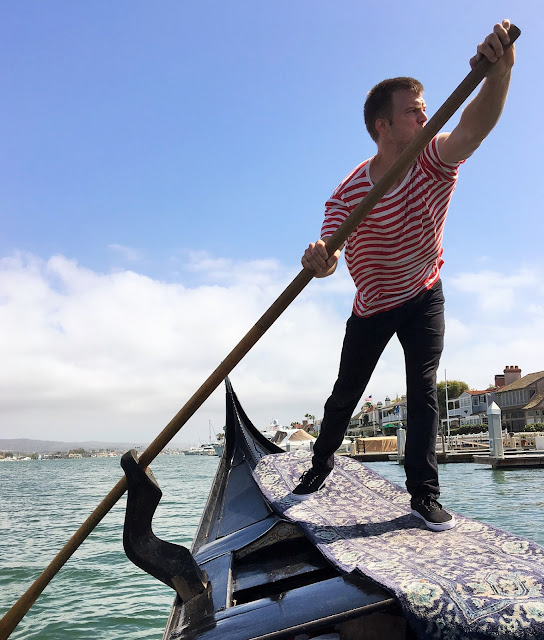 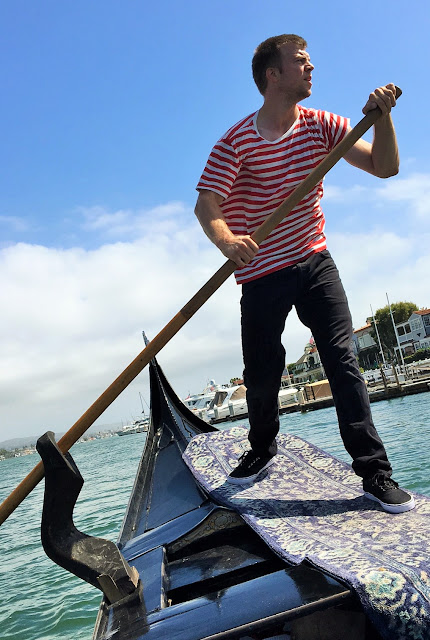 While I'm not necessarily a fan of all that Lance Armstrong did,
he did write an amazing quote in one of his books:
"There comes a time in every race when a competitor meets the real opponent, and understands that it's himself"
Today, despite all my cliché quotes,
Matthew Raus rowed harder and faster than ever.
I can't wait until Nationals. 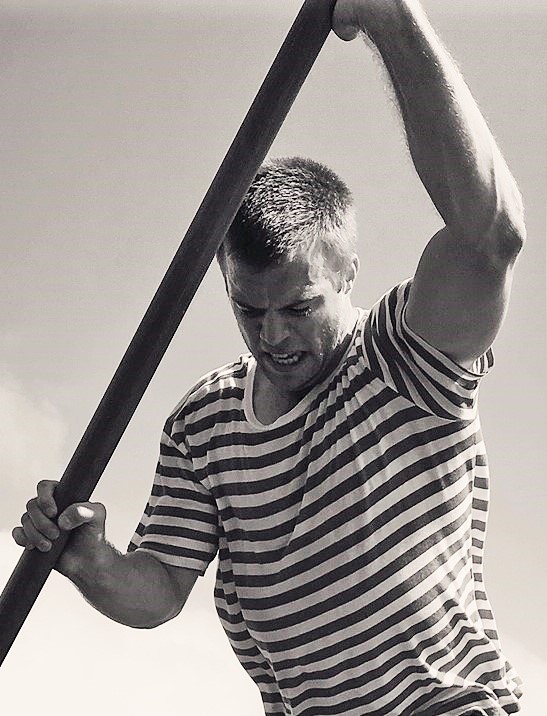