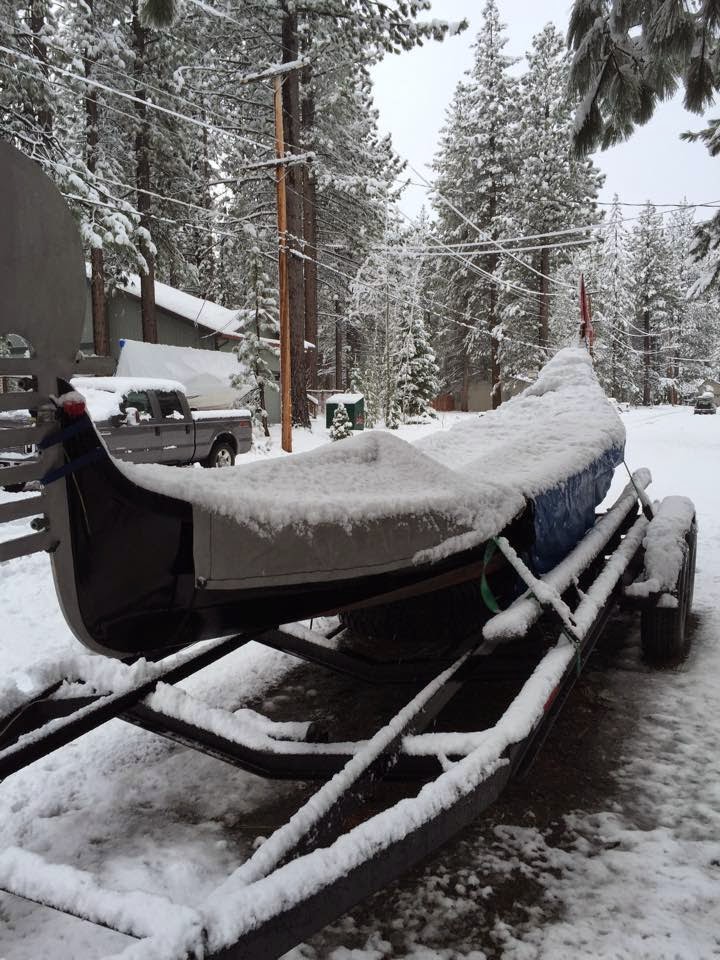 Drew Sainte Marie pulled into his new neighborhood in South Lake Tahoe,
after a long drive.
It had been long and tiring.
My guess is that it was stressful and challenging in many ways,
and that he slept quite well that night.

The next morning, he woke up and found a surprise on his boat:
Snow, and a fair amount of it.
six to eight inches by his estimation. Ah, but Drew was prepared: his boat was covered well, so the cleanup went well and it was all back to normal in a short time (as was the weather). 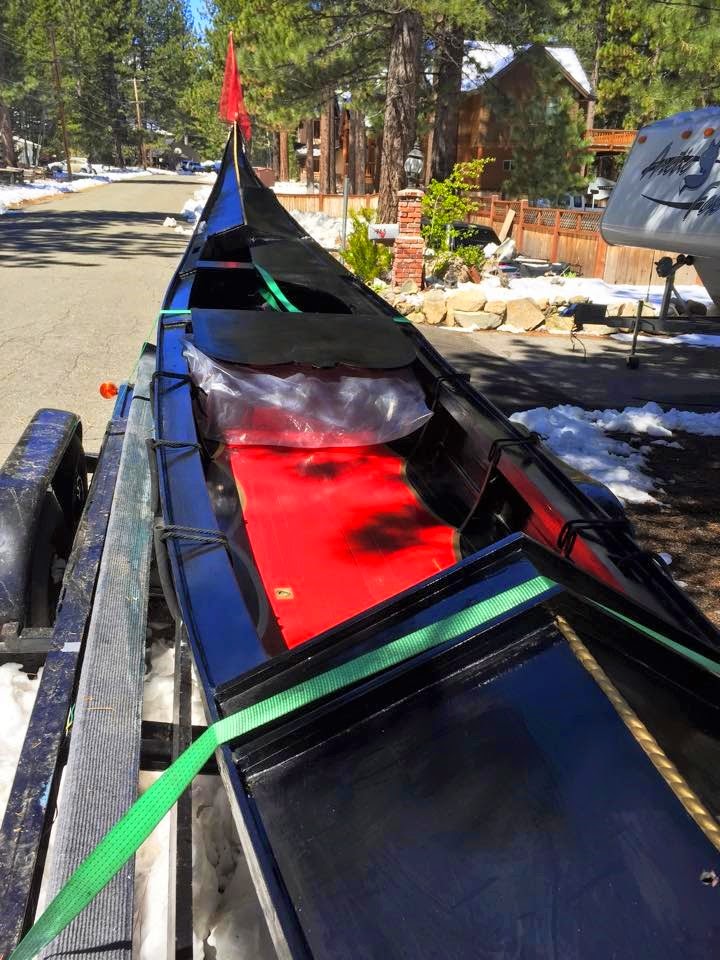 As you can see, once the sun came out, the neighborhood was well on the way to looking more like it should in late April.
Meanwhile, Drew is meeting people and making connections - getting ready for a launch this week and hopefully a great first season.
Posted by Gondola Greg at 7:00 PM

To the participant, it'd appear that a winning image was 토토사이트 "so close", whereas in fact the probability is far lower. A scatter is a pay mixture based on occurrences of a designated image touchdown anywhere on the reels, somewhat than falling in sequence on the identical payline. A scatter pay often requires a minimal of three symbols to land, and the machine could supply increased prizes or jackpots depending on the quantity that land.