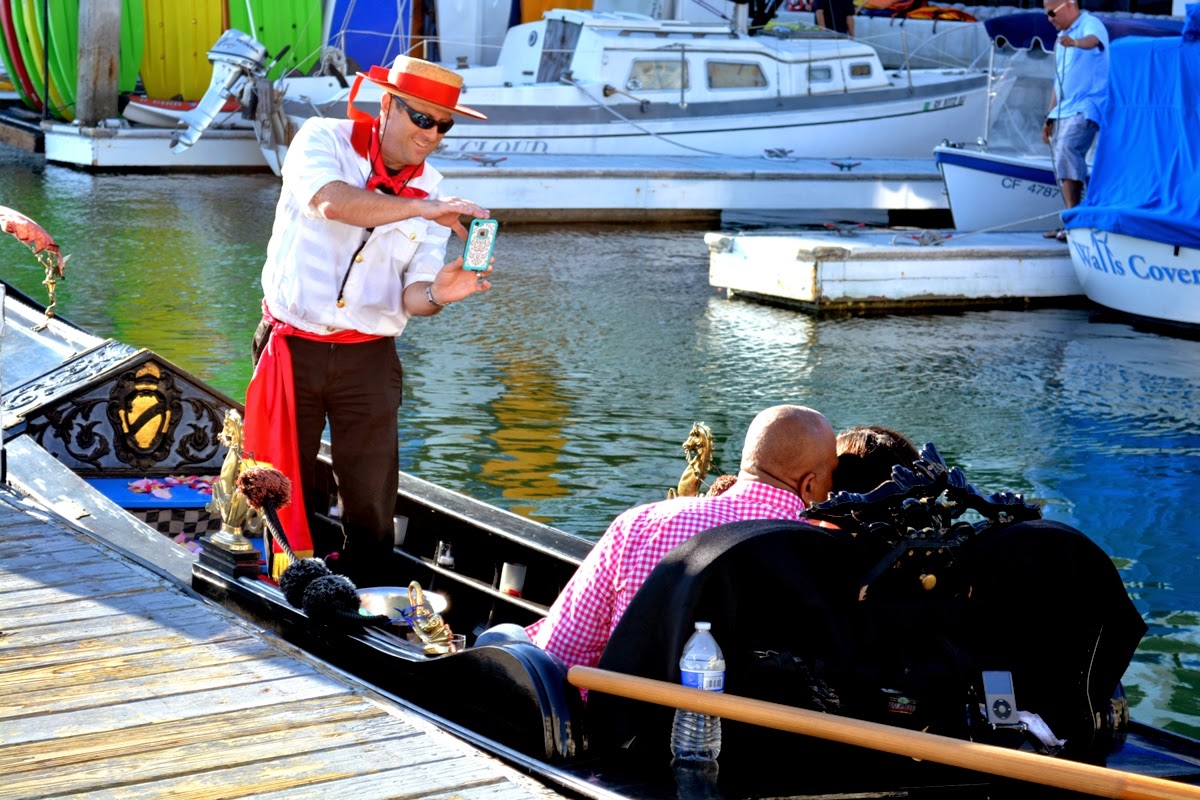 When Yelp first entered my world, I saw it in the same way I saw Facebook.
Before the world all picked up and moved their lives into this new network of friends, Facebook was just "something the kids were into".


With Yelp, people who didn't seem to matter to anyone other than those within their circle were discovering this new way to feel important,
and began fancying themselves as restaurant critics.

The way it was first explained to me:
"it's a fun way to tell your friends and other foodies about great unknown restaurants and other gems".

A Change in Dynamics
At some point it became more relevant.
We started to notice that clients were choosing our service based on reviews they read on Yelp, TripAdvisor, and a few other online sources.

Yelp and it's travel-oriented cousin TripAdvisor were becoming the new Zagat.

For the longest time, customers only had three options when it came to recommending or recourse:
1. hire that service again...or not.
2. tell their friends about a company...or not.
3. take that company to court.

In many ways, the customer was under-equipped to respond to poor service.  Unless you wanted to take someone to small claims court
(and had a solid reason to), you would be left with frustration.

Here's the phrase we've all heard before:
the internet changed everything.

As a gondola operation, we found that our focus was shifting - leaning more and more towards encouraging good reviews, and doing everything we could to avoid bad ones.

A New Kind of Stress
Not long ago I found myself in the waiting area of a local Claim Jumper restaurant.  I was there with extended family, so we had a decent sized group.
The wait was annoyingly long. Unfortunately nobody had made reservations, so there was nothing to do but wait, get more hungry, and wonder when one of the other large groups would wrap things up and vacate so we could be seated.

Right there, in view of the hostess desk, there were two large tables with about twenty-five patrons.  Because we were waiting for them or someone like them to finish up, I was irritated that they had clearly finished eating long ago but were in no hurry to leave.  Realistically they had no reason to do so, and if I'd been in their group, I'm sure I'd have shared their desire to stay.
It was a dragonboat racing team, they'd just competed in a race and were out celebrating their experience.

Unfortunately though, I wasn't the only one bothered by their presence.
You see, their two tables were in the center of a room, but there were about ten other smaller tables and booths in that room, and the loud partylike noise coming from the dragonboat people was overwhelming.
Some of the folks at other tables looked like they'd gotten stuck on a plane with a bunch of loud drunk fraternity brothers.

What does this have to do with Yelp?
As I sat there, I watched the dragonboaters, then the people at other tables, and then the manager - who was stuck in an unenviable position.
He could scold or shoo out the large party, and risk one or more bad online reviews, or he could do nothing and expect similar write-ups from the other patrons.

This sort of thing happens every day in businesses near and far, and it's not just restaurants. Hardware stores, plumbers, barber shops, pool cleaners.

I feel bad for businesses that sell things:
someone brings in an obviously used product to get a refund on, and a store owner is forced to choose between the loss of the purchase money or the potential greater loss associated with a bad online review. 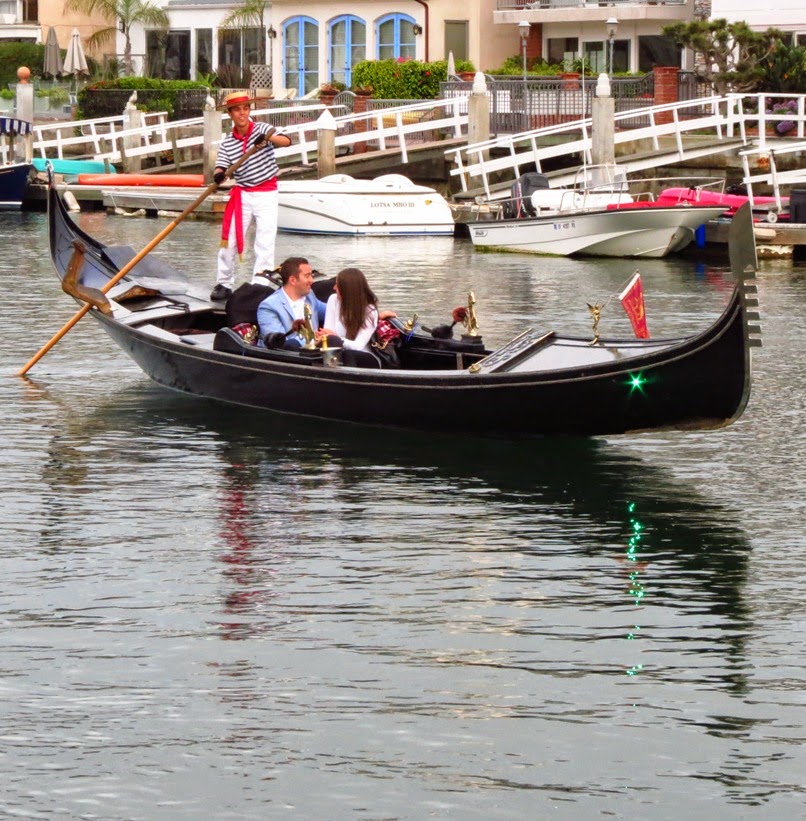 A New Kind of Weapon
This new ability to review is a two-edged sword.
There are many examples out there of crooked businesses being reported on review sites.  Some get with the program, others either suffer or shut down - unwilling to recognize their errors.

But there are also countless examples of businesses that have been unfairly targetted because someone was having a bad day and didn't like the temperature of their soup, or a new employee made a slight mistake for the first time and it rubbed someone the wrong way.

And then there are the darker scenarios:
one business trying to torpedo another,
or a customer feeling like they need to take out their wrath on someone without first trying to talk to the manager or owner.

In a way, this new technology can be compared to a sniper rifle - and not all who are given the rifle use it responsibly.

Permanence
What happens in Vegas may stay in Vegas,
but what happens on the internet is often there forever.
Barring a global power blackout, bad reviews will always be accessible to us.

Sadly, people seem more motivated to go online and criticize than give praise.  Unless someone is a habitual Yelper, they really need to be amazed to go out of their way to say that they had a great experience.

It's understandable, I guess:
the drive to warn others of a bad service experience may seem more urgent than to tell others about someone who's providing a good experience. 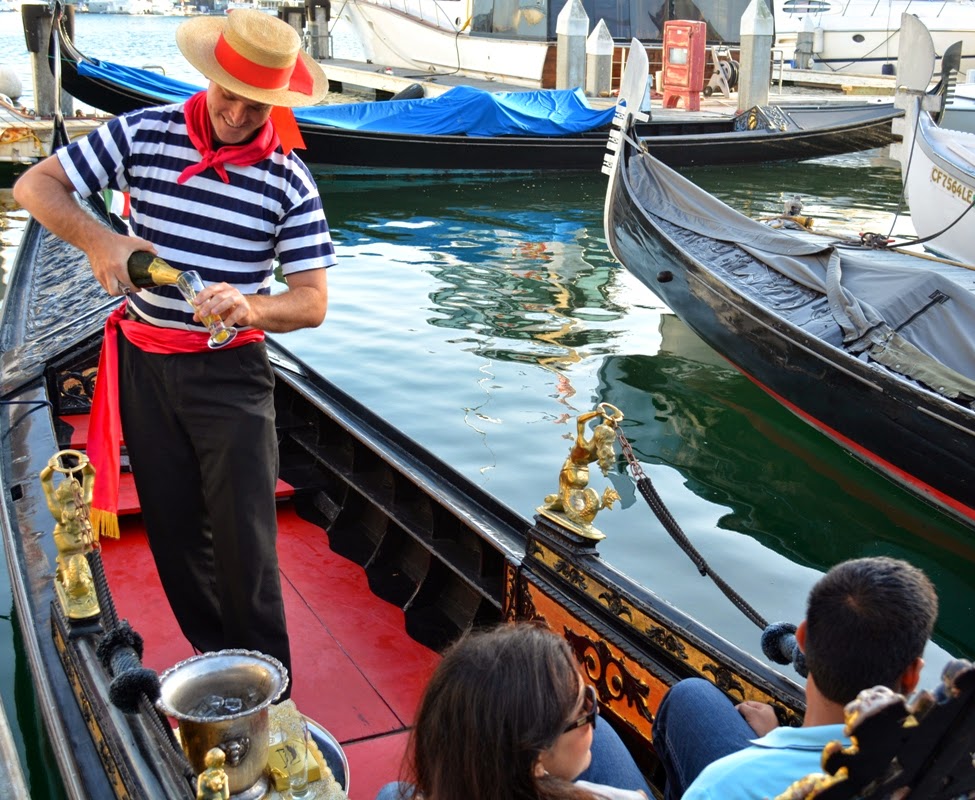 photo by Cassandra Mohr
Extortion
There really is no better word to use in describing some of the things I've witnessed since people have discovered the power they can wield with this new weapon.
I've seen people put up a bad review and then sit back and wait for the phone to ring.  I've seen small business owners, who work hard for every dollar, have to turn around and cough up hundreds, if not thousands of those dollars to a customer who's holding a bad review over their head.
Sure there are times when a bad review is deserved, but then there are those opportunists out there who are not in any organized crime syndicate, but have still figured out a way to collect "protection money".

Now You See it, Now You Don't
As if the Yelp gods have nothing better to do, on several occasions I've seen excellent five-star reviews magically disappear a few days after they went up.  This is maddening; we work hard to provide an excellent experience,
and encourage our clients to submit reviews, only to have the good ones dematerialize for no reason I can surmise.

This usually happens to reviewers who have only done a few reviews, or who are first-time reviewers. It may have something to do with filtering out fakers, but it's not a good way to encourage folks to participate, and when I see a great review, that I know is legitimate, it's downright unfair.

For the record, I've yet to see poor reviews disappear in this mysterious way.

Power to the People...Whoever They Are
For the longest time it seemed that the general public had little power to tell the world about their experiences, and share their opinions on things.
Now we're seeing the opposite of that; the pendulum has swung hard in the other direction. The power is in the people's hands, but it sure looks like a "careful what you wish for" scenario.
Unless you know the person who wrote a particular review, there's no way to determine their levels of honesty, taste, or their mental state.
There's no way to know if they have an agenda.  With the standard reviewing model, the reviewer would have to answer for a bad call.
Not so in this case.

Not Just Happening Here
I ran this piece by my wife to get her thoughts, and was surprised to learn that she'd just read another report on a similar angle, but from the UK.
The Telegraph's writer, Alex Proud has some compelling thoughts on how the "reviewing by the masses" has changed things.
Read "TripAdvisor is democracy for the stupid" - it's an excellent piece,
filled with gems of wisdom.

If I Could Ask One Thing
For better or worse, I predict that "reviewing by the masses" is here to stay.
As a business owner, if I could ask one thing of the "reviewing public",
it would be this:
Let your positive be quick, and your negative be mature.

I encourage you to take a few minutes immediately after a positive experience - and reward good service. Many businesses turn around and reward their employees if they are named in a five-star review.
If it's a win-win situation, don't put off reviewing.

In the case of a negative experience, don't hastily throw a bad review up for all to see, til the end of time.  Go to the owner or manager first to try and resolve something.  Believe me - nine times out of ten, they want the opportunity to fix something immediately.  Don't be afraid to have that conversation - it's what mature adults do. Walking away and retaliating in secret is childish, and sometimes even cowardly. 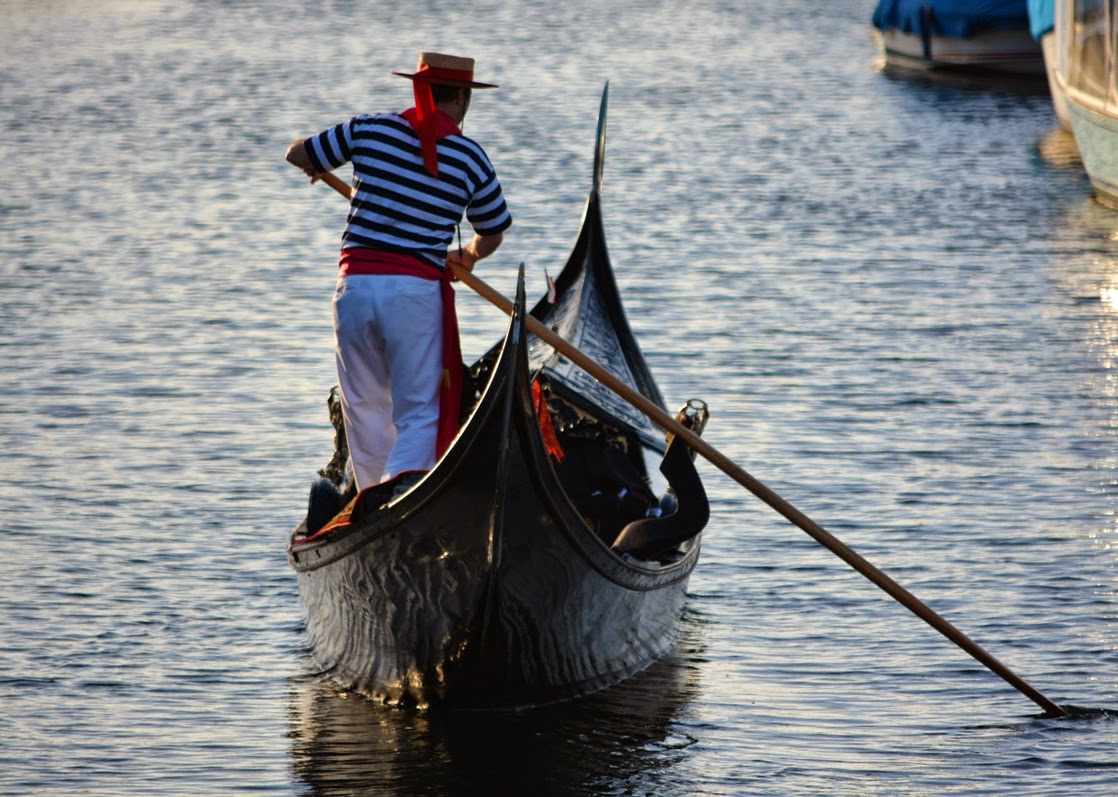 For further reading on the subject, check out "Ridiculous Yelping".
Posted by Gondola Greg at 11:30 AM

Labels: issues that may concern the gondola business