The count began in 2004, when the gondola was in Pensacola.
The count continued, off and on over the years.
When he launched the beautiful Bella Mae on the waters of City Park in New Orleans in 2010, Roberto and his gondola started counting once again.
They'd witnessed numerous marriage proposals in the years prior -
in Pensacola, Florida, San Destin, Florida and in Huntsville, Alabama.
In a previous life they'd been on the waters there in New Orleans, but that was before Hurricane Katrina came roaring through - see the post "Oblivion" - written  by Roberto.
When he re-launched his gondola at City Park in 2010, and another proposal took place, the counting continued.
In the last few weeks he's been getting excited, as the 300 mark was approaching.
Yesterday afternoon, with the 300th marriage proposal on the books for that evening, it looked like things might not work out - for him and the Bella Mae, and also for a guy named Ed and his unsuspecting girlfriend, Leiah.
Weather was the issue.
Roberto told me:
It's been like monsoon season here and I was not sure if I would have to cancel their tour or not.
But the weather cleared up, just in time, and the cruise was on.
For some time now, Roberto has been encouraging his couples to write on the underside of one of the bridges along the route
(see my post "Under the Bridge Club" for more details). 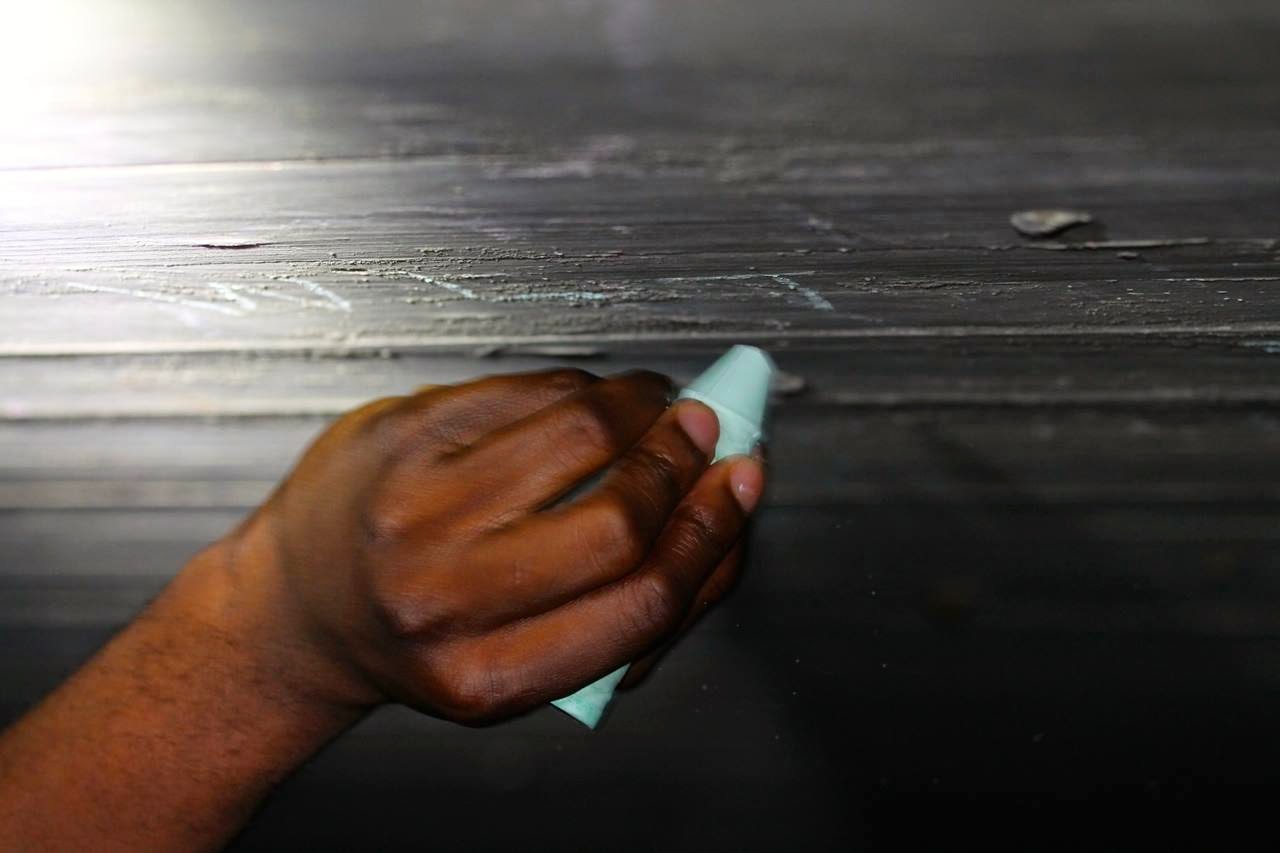 I'm sure that the bridge in City Park isn't the only place where people have written messages in chalk, but it's a very unique tradition in the gondola world, and one I wish I'd come up with myself.

As the gondola slid beneath the bridge, Ed reached up, with chalk in hand, and wrote "will you marry me" on the underside of the bridge.

Was she surprised?   Yes!
What was her answer?   "YES!"
Was Roberto thrilled?   Absolutely.
It was one beautiful boat full of very happy people.


Probably a good idea - after all, Ed already had a lot on his mind stepping into the boat. 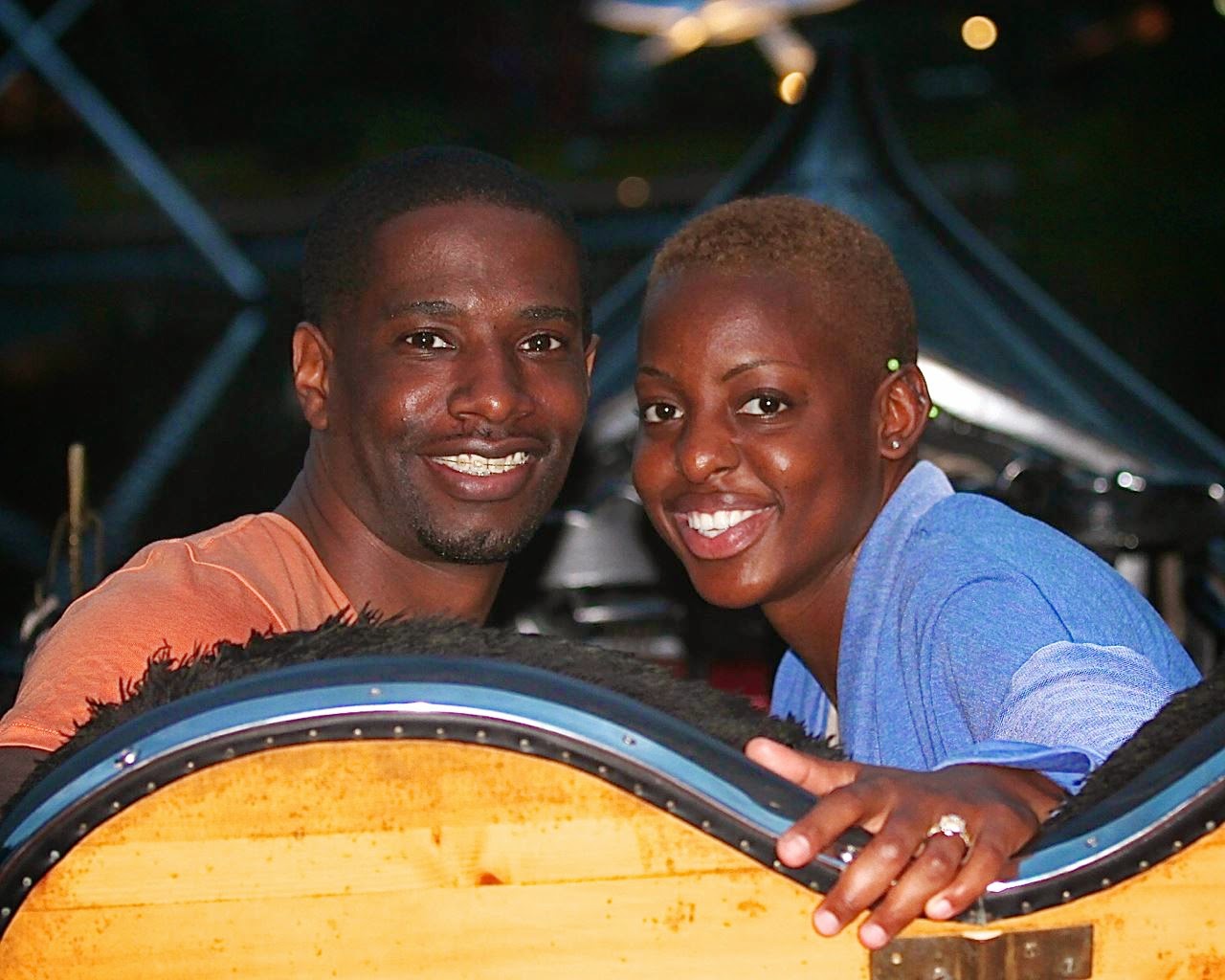 After all was said and done, Ed wrote to his gondolier:
We traveled all the way from the Midwest.
New Orleans is such a great city and me and my girlfriend had a blast.
But the best part of the trip was the Gondola ride where Robert came up with the Brilliant way for me to propose to my now fiancé.
He followed up with:

Thank you again for the great experience this memory will last Leiah and I a life time.


I asked Roberto how HE felt about this milestone, and about the job we do:
I still get goosebumps, every time I witness another proposal!

They are each very special and unique!!
This is much more than a job.... it's a calling!

It really is. As gondoliers we have the best view, the happiest clients, and it keeps us in excellent shape. Doctor? Dentist? Day-trader? No thanks! I'll take "gondolier" any day of the week.

Congrats to Ed and Leiah,
and congrats to Roberto and his gondola Bella Mae.