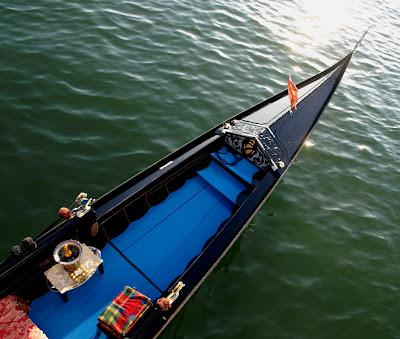 After a period of four weeks, which was supposed to be only ten days
(isn't that always how it happens), the Phoenix is looking fresh and crisp.
She's got new paint above the rails from tip to tip, a new shade of blue on the floorboards, and some dry-rot repair that came unexpectedly
(yeah, that's why it took four weeks).

Steve Elkins took her out on her first cruise since she was reassembled. 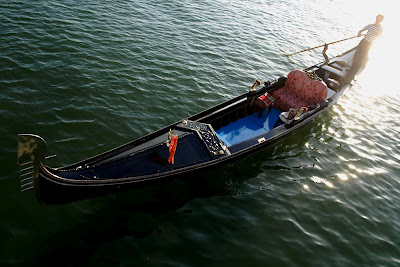 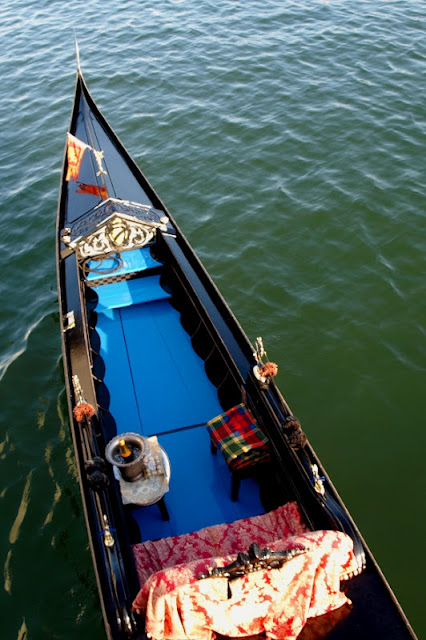 The new blue has been the focus of much of my attention during the last month. It's an Interlux shade known as "Largo Blue" and the floor of the Phoenix has six coats of it, and two coats of black along the sides to create that scalloped look.

While she was stripped and receiving her in-the-water overhaul,
I had all brass that wasn't protective trim professionaly stripped,
polished, buffed and clearcoated. 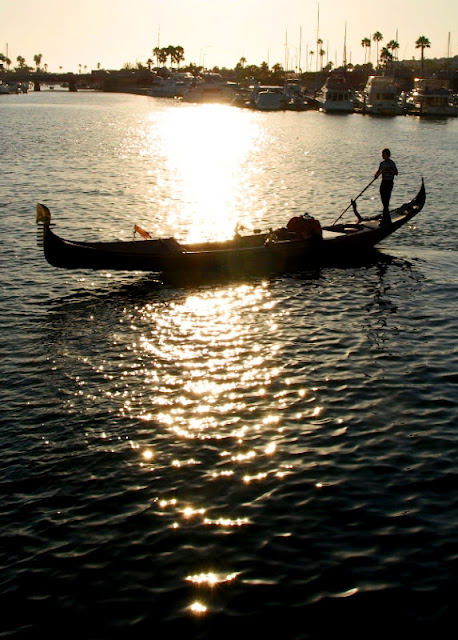 A few loose ends still need to be taken care of:
her tail-piece should be freshly nickel-plated in a day or two,
and there are some perimeter trim pieces being created to replace the damaged ones that were beyond revival. 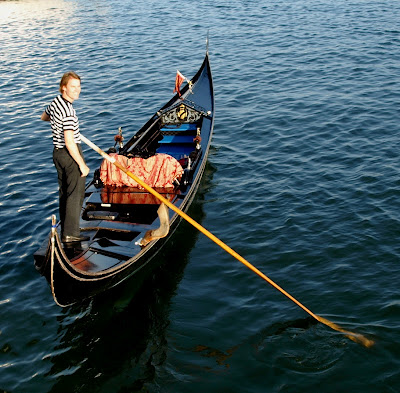 Steve put on most of the paint on the decks and interior walls,
so it seemed fitting that he would take her back onstage and into the spotlight,
And she sure does look good (but then I must admit some bias here).